Skip to main content
Bringing you the best in Independent Professional Wrestling with over 400 hours of content on your computer, phone, or set top device! The ONLY place to see: -Ryse Wrestling, 2PW, RWA and more in HD! -EXCLUSIVE UpRyse and Prospect Pro Wrestling full shows -Duke and Doe's Hardcore Memories -Breakfast with Champions, Waffles with Women and more exclusive interview content! 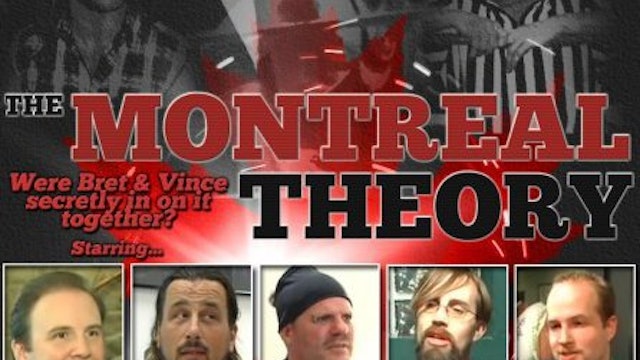 On November 9, 1997 in Montreal Quebec, Canada, pro wrestling changed forever when the infamous “Montreal Screwjob” took place. Bret Hart, days before leaving the WWF for rival WCW, refused to lose the WWF Title to Shawn Michaels at the event. As a result, a plan was concocted by Vince McMahon and a select few others to take the title off of Bret by any means necessary, and do what was best for the WWF’s business. That meant scripting a double-disqualification ending to the Bret vs. Shawn Title match, only for Vince to go off-script and demand the match be stopped while Shawn had Bret in Bret’s own submission hold. The claim was Shawn beat Bret by submission, and once he realized what had happened Bret went ballistic, and the rest is history. A TON has been written about this incident over the past fifteen years, but do we really know everything?? This has been analyzed to death every which way by every person possible… except for one scenario… what if Bret was secretly in on it too?

For the first time ever, we’ve assembled a team of experts from every era, company & job title in professional wrestling to debate & discuss an issue so controversial that many have refused to discuss it. There has never been a DVD definitively recapping the 18-month dramatic saga leading up to Montreal blow-by-blow in detail until now! 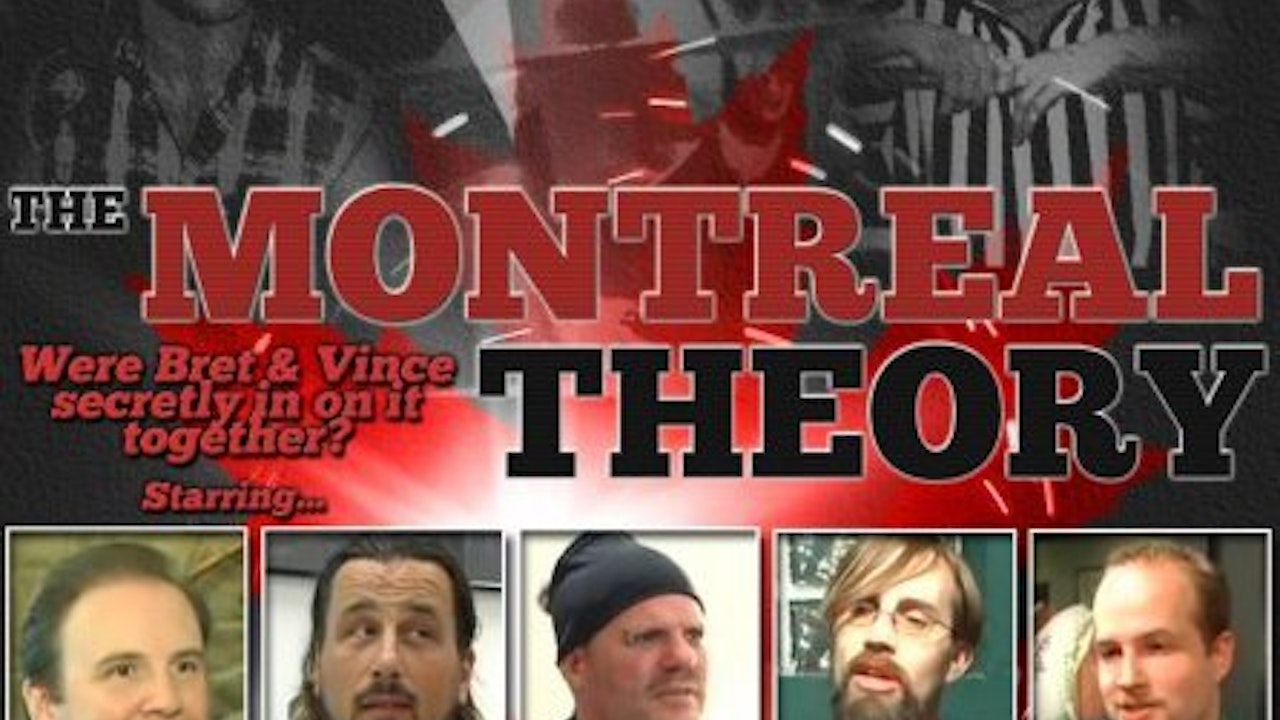